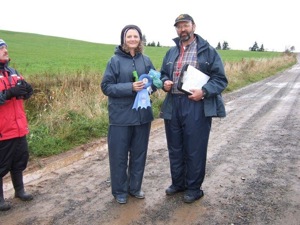 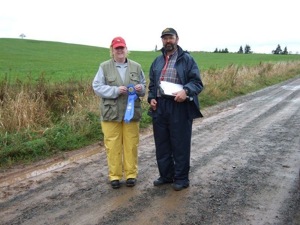 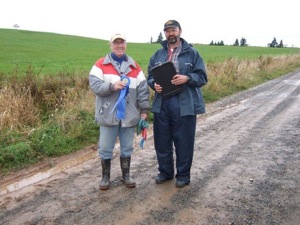 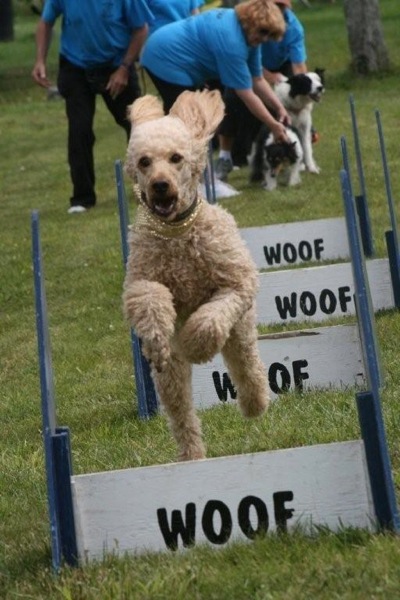 Posted by Nova Scotia German Shepherd Dog Club at 5:45 AM No comments:

﻿Photos of the Schutzhund demo by Angela Fleming and the East Coast Working Dog Association. 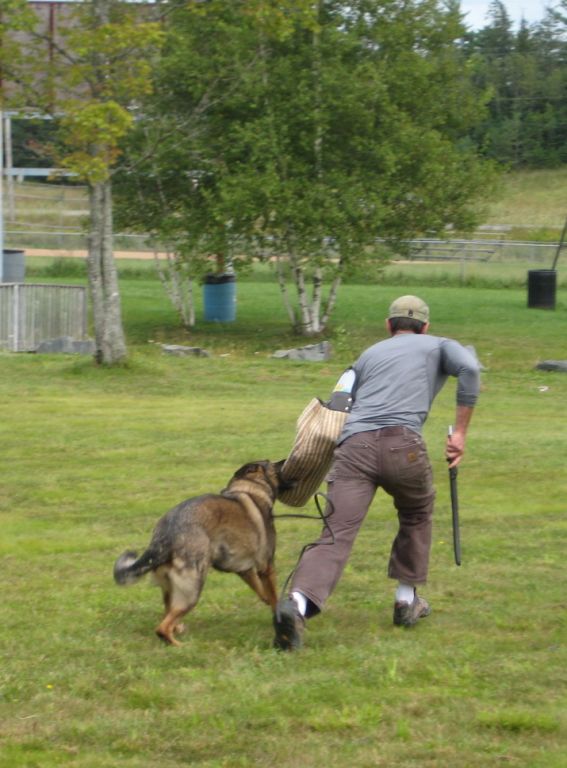 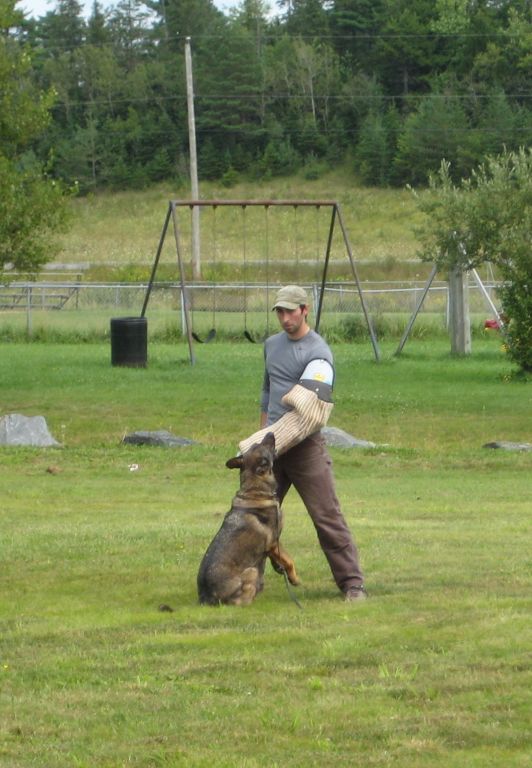 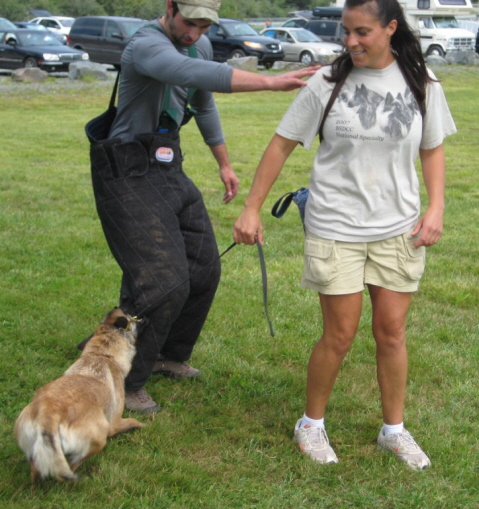 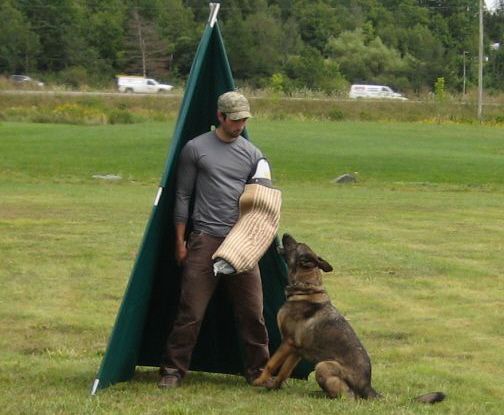 Posted by Nova Scotia German Shepherd Dog Club at 4:17 AM No comments:

YOU'RE INVITED TO JOIN US

FOR A “PUPPY PICNIC”

ALL DOGS – ALL BREEDS